Global warming is a term that’s used to describe gradual increases in the average temperature of the Earth’s atmosphere and its oceans.

There has long been enough scientific evidence to suggest that the Earth is warming and many theories exist on how this process could have catastrophic consequences for future generations ahead.

In this section we take a look at the various topics relating to global warming such as the effects we are already experiencing as a result of this phenomenon.

Global warming and climate change are terms used to describe the rise in the average temperature of the earth. 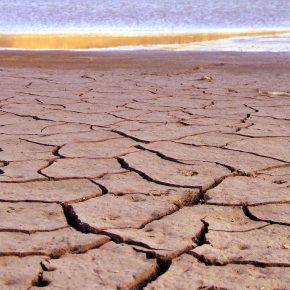 This article looks at the different effects of global warming and the consequences they might have for the earth. 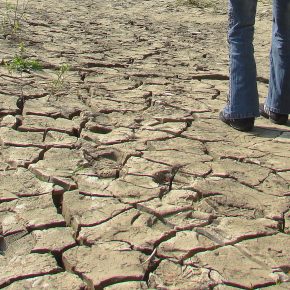 Take a look at the different causes of global warming. Gain an insight into the natural and man-made causes of what is arguably one of the most important issues affecting the earth’s climate and the future existence of life on earth.

Take a look at the different ways to prevent global warming. Whilst we might not be able to prevent climate change completely, we can take many steps that can help to reduce the future effects it could have on our planet. 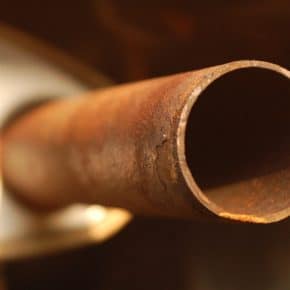 Find out how global warming is impacting the different areas of Canada, including its impact on Canada’s wildlife. 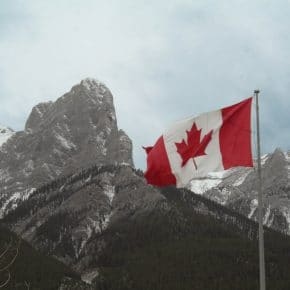